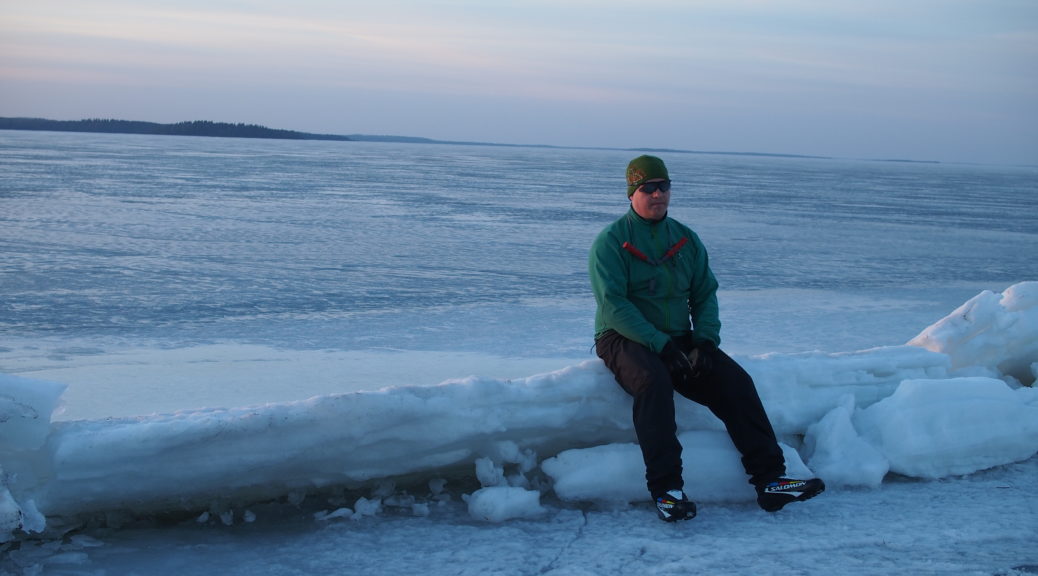 Maybe you will find the person of your dreams on the ice skating track or maybe while eating a donut at Bikini Bar.
In honor of Valentine’s Day Hiking Travel Hit is organizing a Singles Ice Skating Event. Joining in is easy and fun! It is a great way to spend time with friends or come alone.
Rent ice skating equipment and for the same price you can participate in the Singles Ice Skating Event. There are donuts and warm beverages for sale at the Bikini Bar.

Come one, come all!

How does this sound: a cup of hot chocolate in your hands under the night sky, as nature creates beautiful works of art at the shore of lake Näsijärvi?

Welcome to Hiking Travel Hit’s Star Cafe. Expected date of the event is 20.1., but it will be confirmed based on the weather forecast. If it is too cloudy on Saturday evening the event will be either on Friday or Sunday. We will inform the date on Wednesday 17.1. Along side our cafe staff Tiina will be telling you about constellations of the night sky 21-22 o’clock.

We except cash and card. 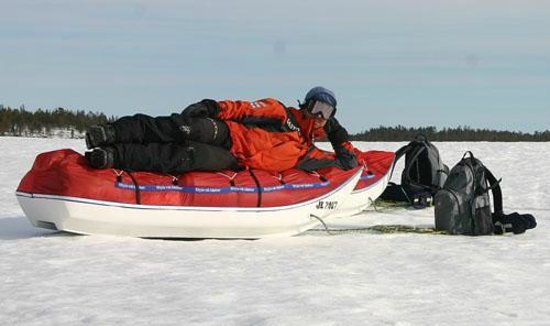 This August we got a visit from a Dutch family. The mother, Sandra van Bijsterveld writes a travel blog that we would like to introduce. Here is the article of their visit to Tampere: